An attack on Tristan da Cunha

In December 2012, fascinated by the history of a minuscule British overseas territory, spread out like confetti in the middle of the South Atlantic, Philippe Prouff boarded a trawler in Cape Town and set off for Tristan da Cunha. Ranked in the Guinness Book of Records as the remotest island in the world, it's home to a population of 268 inhabitants who share only eight family names. They were once nicknamed "The Blessed of the Desolation" in the book by Hervé Bazin that tells the story of the inhabitants' repatriation to London in the 1960s after a volcano erupted on the island. Back then, most of them knew nothing beyond the confines of their island and still used potatoes as currency! Two years later, nearly all of them decided to return to their small rock in the ocean.
Through his story, Philippe Prouff gives us his personal analysis of the changing customs of this micro-society, between Crusoe-esque fantasies and the realities of a world that is rapidly globalizing, even thousands of miles from the nearest coastlines. 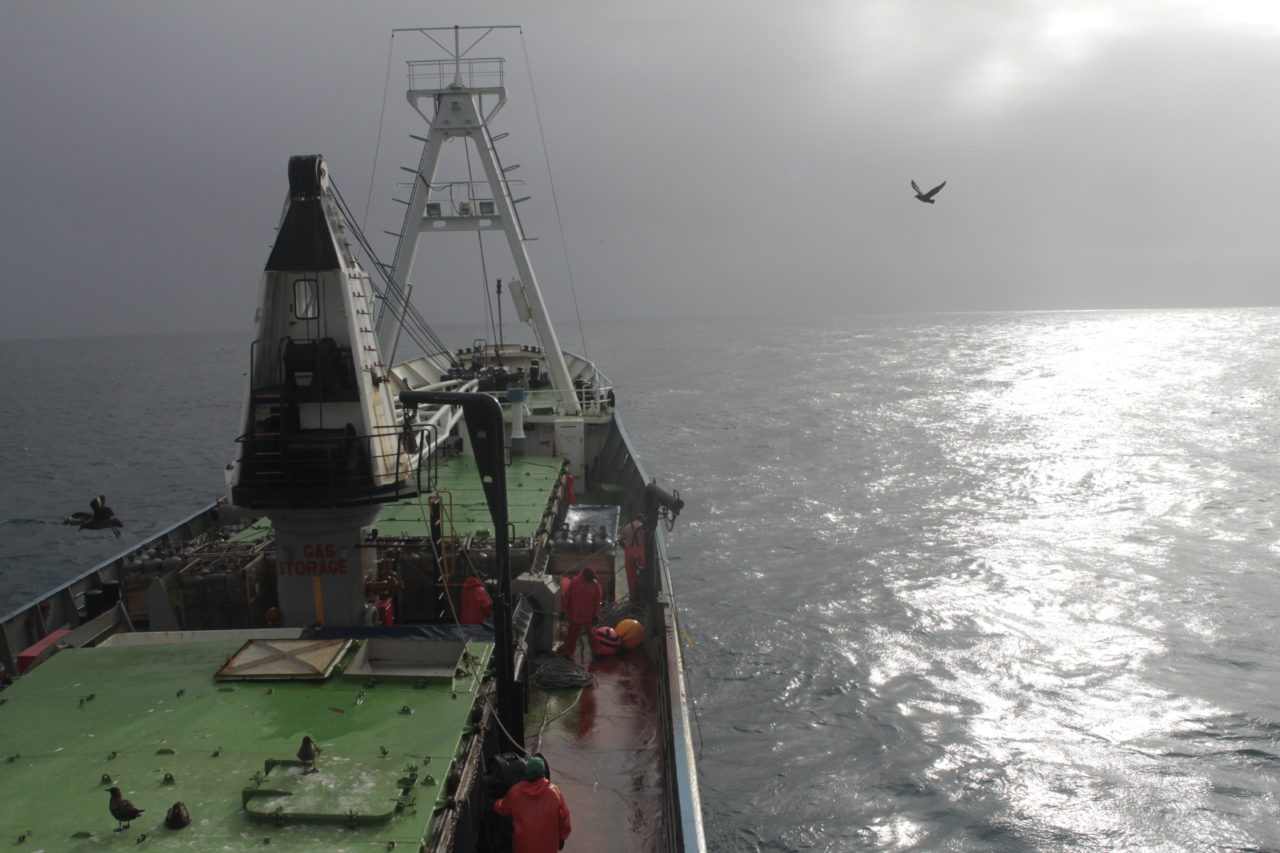 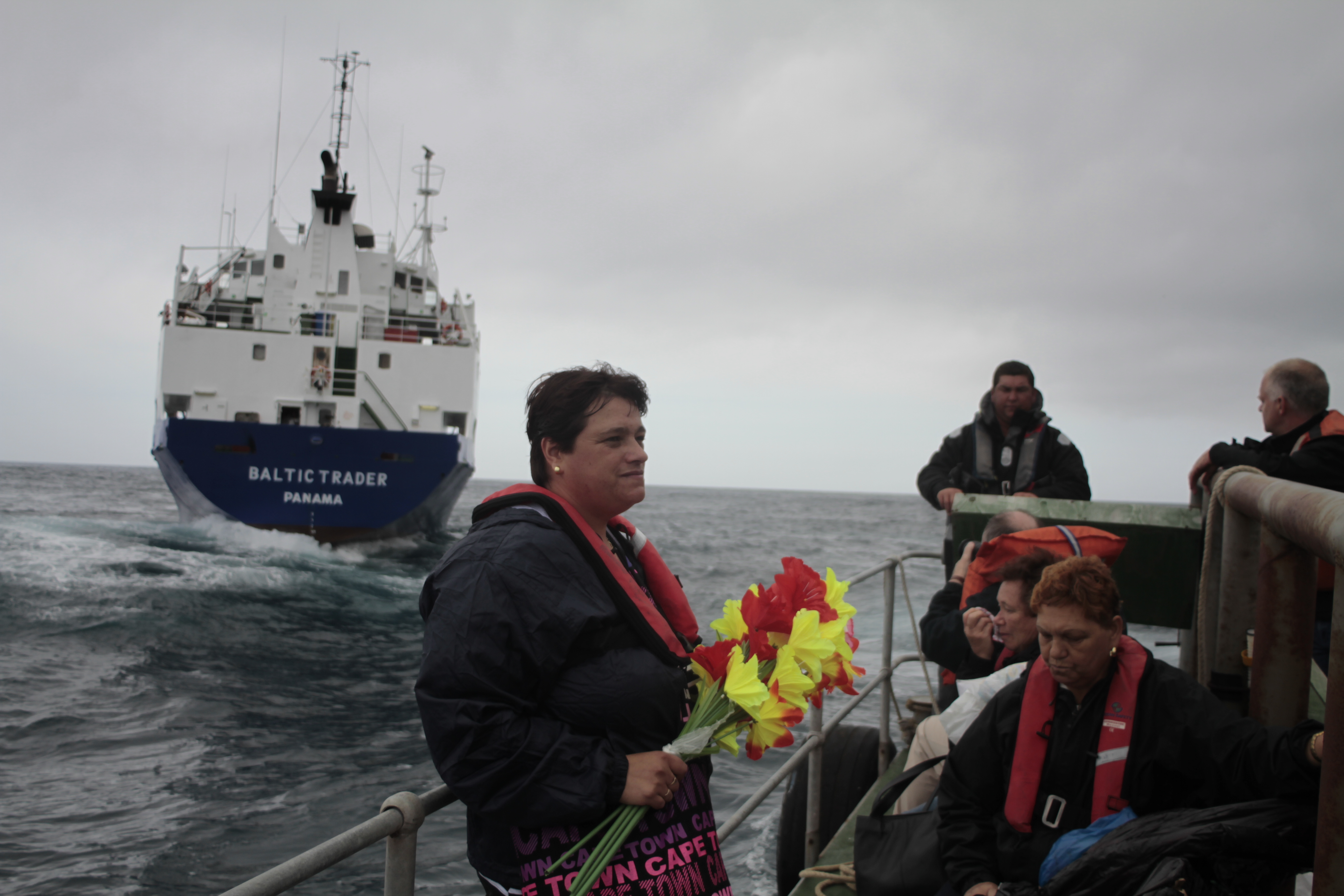 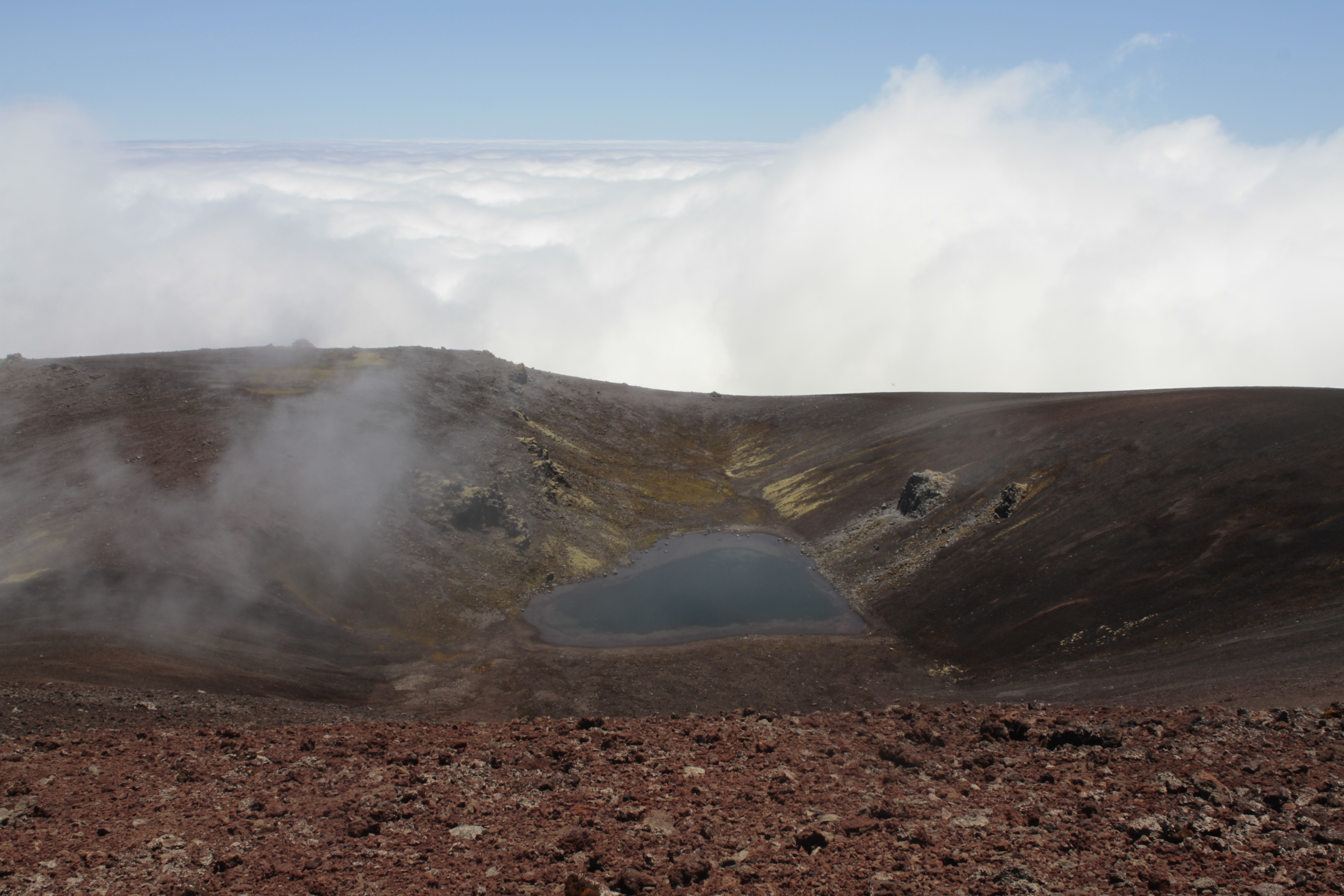 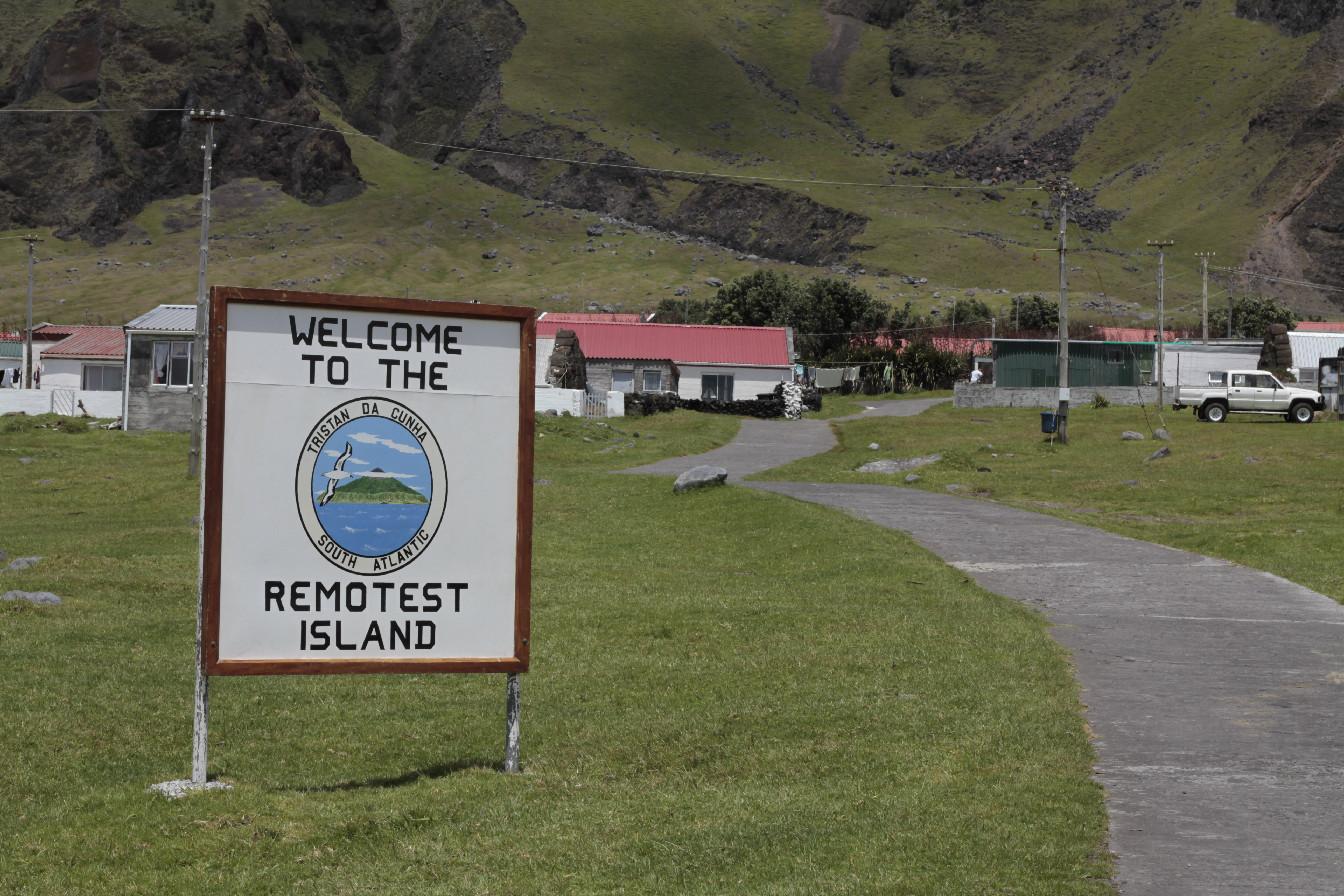 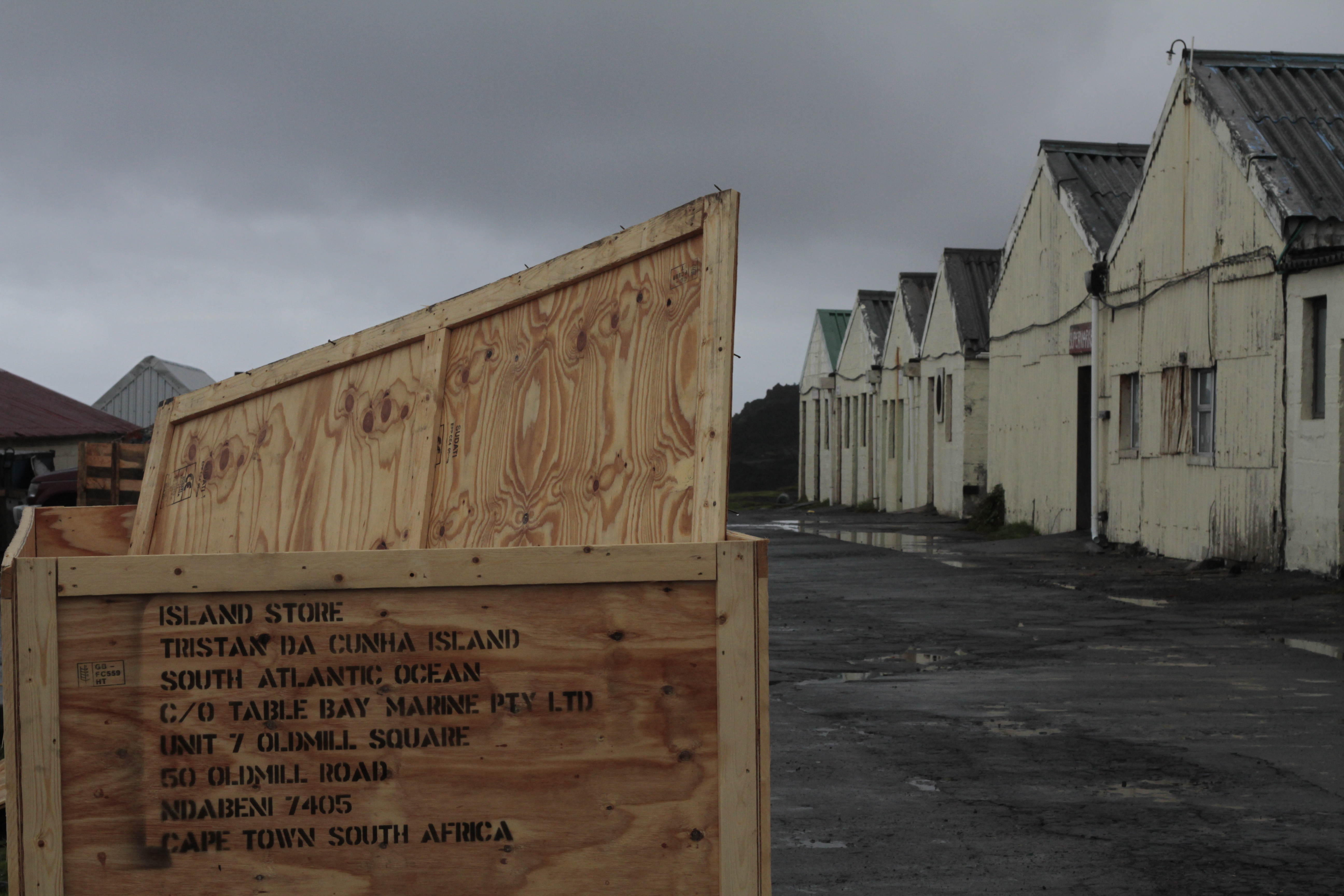 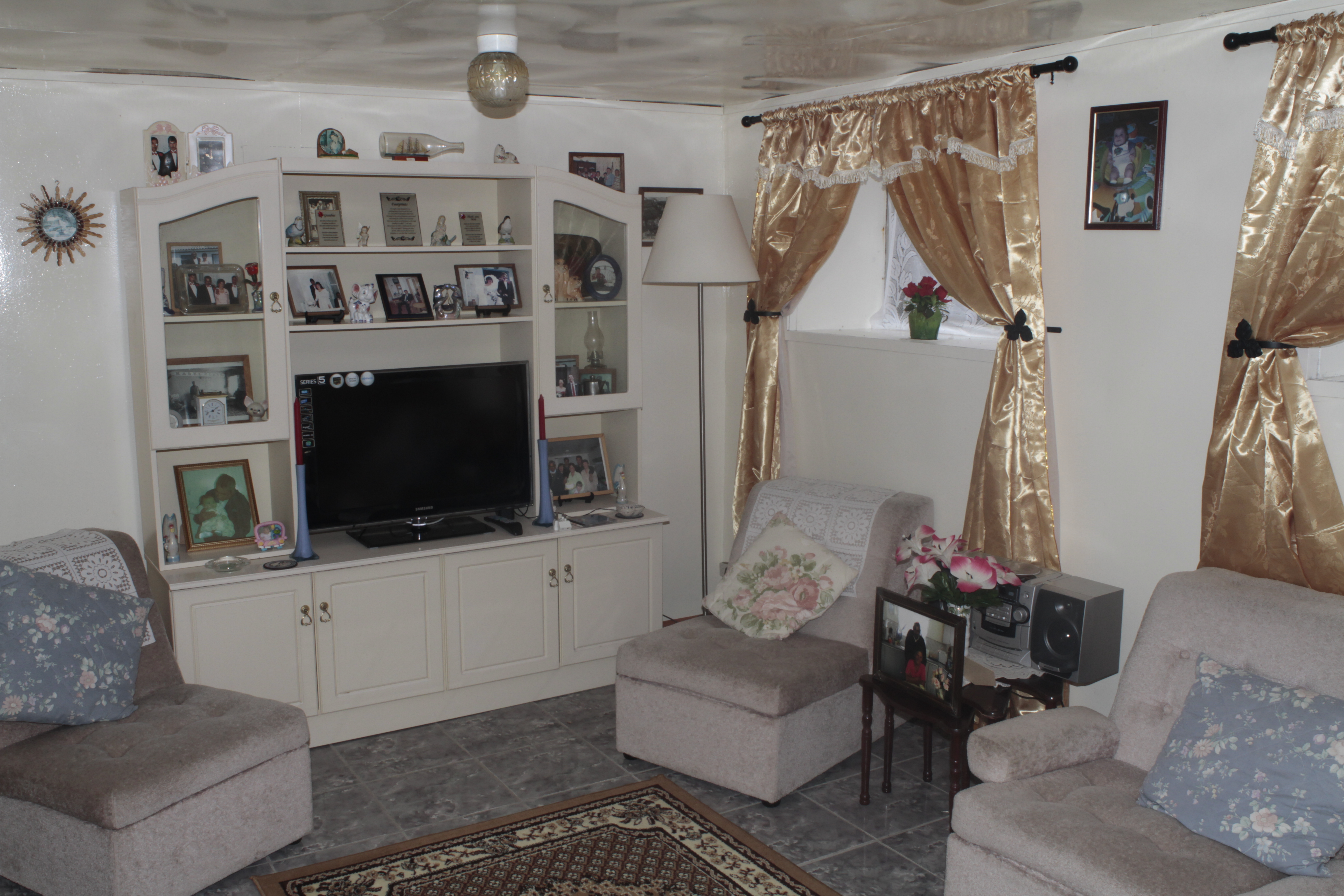