A Frenchman travels alone to Chile in search of another man on a nameless photo he found on a Paris street ten years earlier. But why Chile?
Because you gotta start somewhere... This absurd quest is the departure point of an outlandish journey, filled with people who may have seen him, desert runners, a ghost, survivors of the dictatorship, teapot hunters and all those who are totally convinced that the man is a Chilean.
The majestic expanses of Chile serve as the field of investigation.
An unreachable goal, an enthralling expedition. 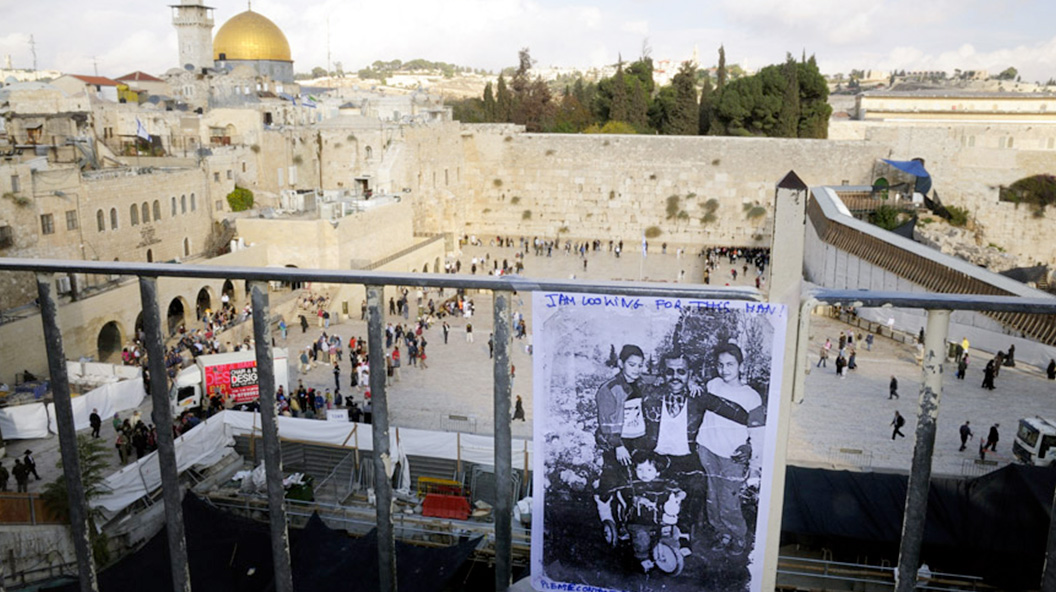 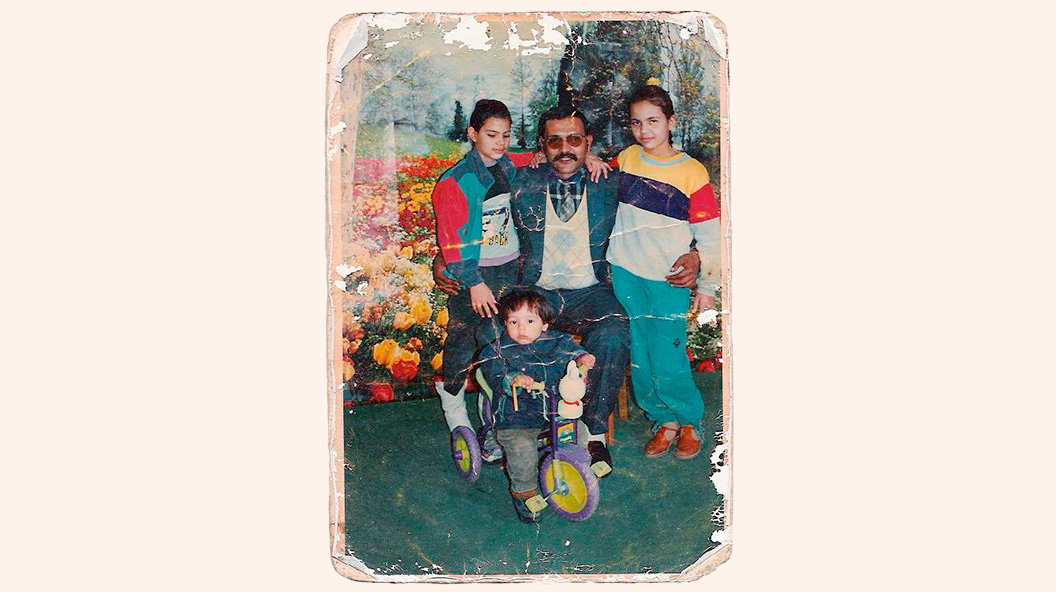 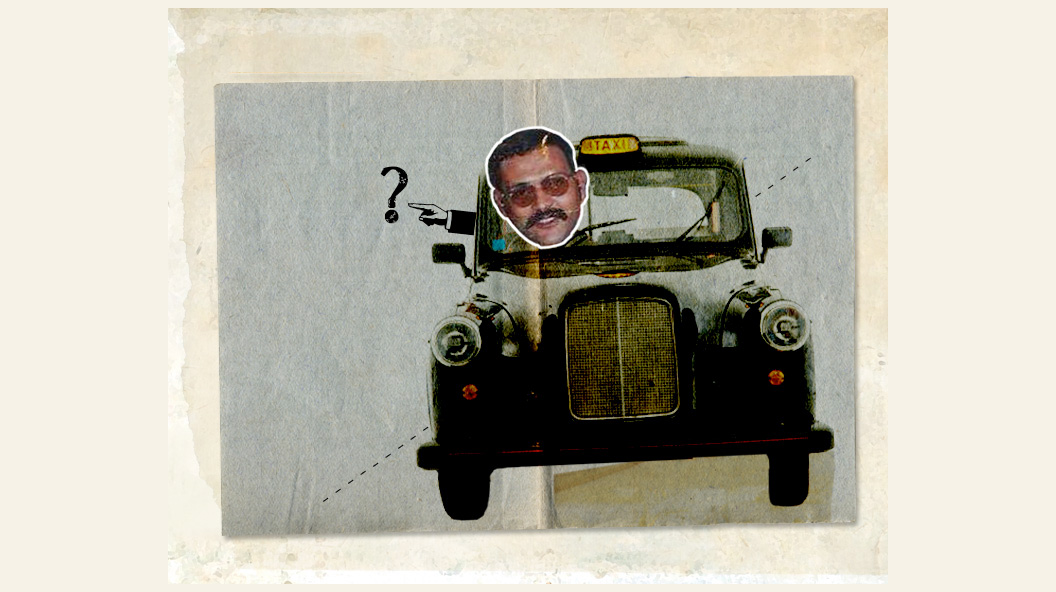